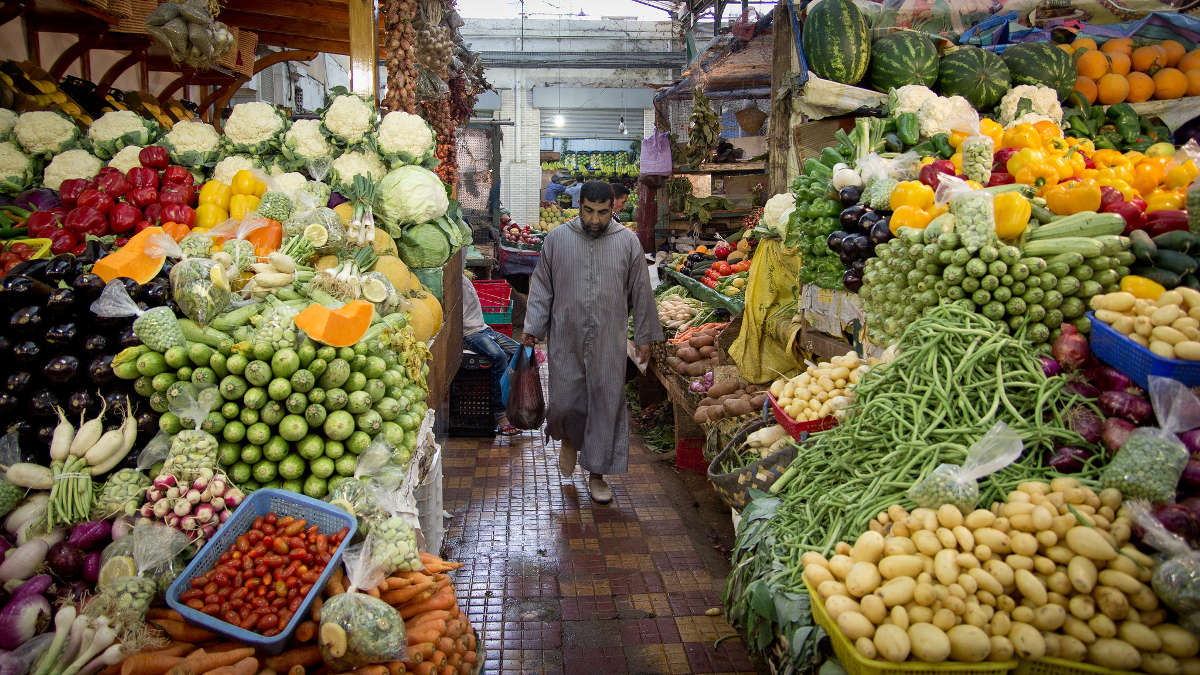 The popularity of veganism has exploded world-wide and 2019 has been officially declared the Year of the Vegan by the Economist.

So what about Africa? Has the popularity of the vegan movement reached the African continent? Chef’s Pencil turned again to Google Trends data, a reliable source of big data, to explore the veganism movement on the second largest continent.

We analyzed searches in the Veganism category, which comprises vegan-related searches made in any language (e.g. “veganism”, “vegan restaurants”, “vegan recipes”). Google assigns a score for each location (broken down by country and city) that represents the level of interest in a given topic by comparing searches made for that topic to all Google searches made in that particular location.

While some of these searches are probably made out of curiosity, many types of searches, such as vegan recipes or vegan restaurants, show a strong intent for following a vegan diet.

According to Google Trends data, South Africa is among the top 30 countries world-wide where veganism was most popular over the past 12 months. To be more precise, South Africa ranks in 23rd place. It is the only African country with a sizable vegan following.

Looking closer at South Africa, Google Trends data shows an undeniable rise in the popularity of veganism, peaking earlier this year. The country moved up the global ranks from a global veganism popularity score of 14 in 2014 to 27 in 2018.

The Western and Eastern Cape provinces have the highest concentration of vegans, Google data shows. As far as its top cities are concerned, Stellenbosh, Randburg and Cape Town are the top three most popular cities for veganism. See the top 10 below:

What about the rest of the African continent?

While no other African nation besides South Africa has a presence on Google’s global map for searches about veganism, Google offers an option to display “low-search volume regions”. These are usually smaller countries or island nations where the volume of searches is not comparable to the top world countries.

After this filtering, the island nations of Seychelles, Mauritius and Reunion show up among the top five African nations where veganism was most popular over the past 12 months. Namibia also scores very high – ranking in 3rd place in Africa. The top 10 is available below.

Some African nations don’t show up in Google data. Even though much of their daily diet is vegan food, it is not recognized as such. As Senait Mekonnen, owner of Addis in Cape restaurant in Cape Town, tells Quartz Africa, many Ethiopians don’t eat meat because it is expensive. Other Africa countries suffer from low penetration of the internet, which also impacts rankings.

For some amazing vegan recipes check out our white asparagus recipe, grilled capsicum, marinated mushrooms balsamic or our guide to edible flowers.