Julia Child’s House in Southern France Is Available For Rent 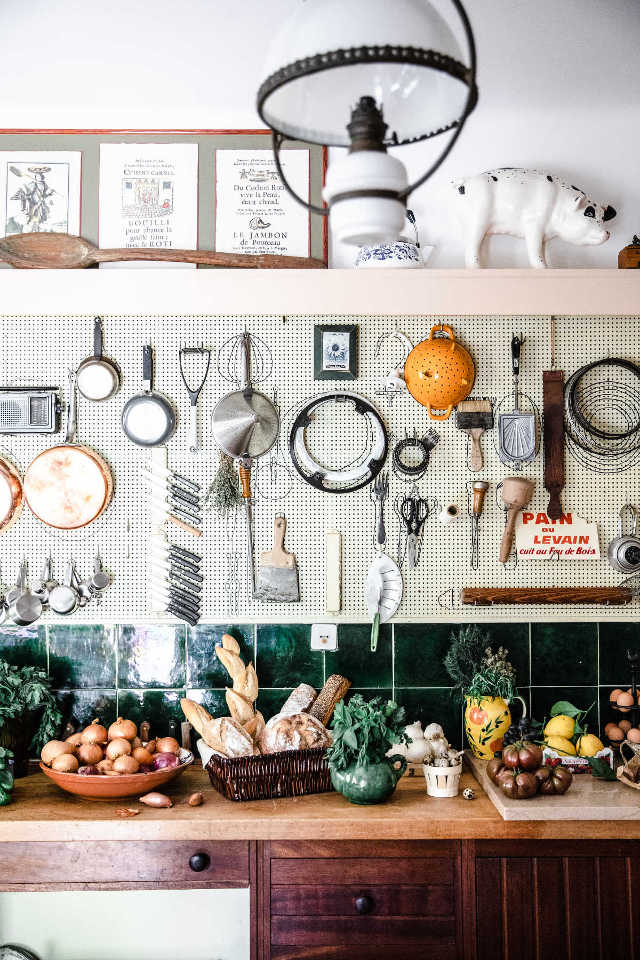 Julia Child needs no introduction. She was the first woman Chef to have her own TV Show. Her charm and talent have captured the hearts of millions of Americans and Julia quickly become of world-wide phenomenon.

Julia has transformed American cooking as she teached Americans to view cooking as a pleasure and not a mere convenience. Julia helped elevate home cooking and inspired home cooks to be more adventurous in the kitchen.

Her first book – Mastering the Art of French Cuisine – is considered one of the most influential cook books ever written. As the title suggests, Julia loved French cuisine and she has spent a great deal of her life in France.

Julia spent her summers in a beautiful cottage in southern France, in the Provence region. Provence is nestled between Italy, the French Alps and the Mediterranean and is known world-wide for its beauty and incredible food.

Julia’s house is located in rural Provence, about 60 miles north of Cannes. It is known to locals as La Peetch or La Pitchoune (“The little thing”). It’s a small property with a rustic and homey ambiance that’s perfect for a relaxing weekend retreat.

It also comes with a yoga room and a swimming pool – a must for those who want to fully enjoy the warm Mediterranean climate.

The property’s cornerstone is without a doubt the kitchen. It was built by Paul, Julia’s husband, and it closely resembles their home kitchen in Cambridge, Massachusetts. The kitchen is exactly as Julia has left it, with
high counter-tops, pegboard walls and a vast array of tools.

Renting the home is not cheap, though. Renting it out for a full week will cost you just shy of $6000. But if you are a hardcore fan, it’s probably worth every penny. Or if you want to give an incredible gift to your beloved chef.

The property also serves as a base for a culinary school – dubbed the Courageous Cooking School.

All property photos are courtesy of La Peetch and Beth Kirby.