This is exactly my kind of pudding, so easy to knock up when the fig season comes around. One of the pleasures for me of living on both sides of the world is that I get two fig seasons. 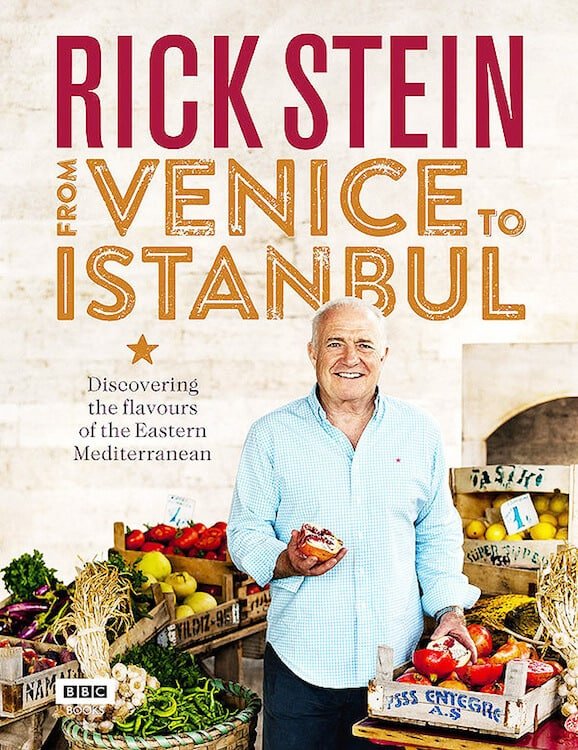 Rick Stein CBE is a famous English chef, restaurateur, cookery book author and television presenter. He has written over 20 cookery books, an autobiography and made over 30 TV shows including 13 cookery series. He has also cooked for The Queen and Prince Philip, Tony Blair, Margaret Thatcher and French President, Jacques Chirac, David Cameron and the Indian Prime Minister Narendra Modi. Rick saw great success in 2017, being awarded a CBE in the Queen’s New Year’s Honours, winning Best Food Personality at the Observer Food Monthly Awards, Special Contribution Award at The Travel Media Awards and Outstanding Contribution to Travel at the National Geographic Traveller Awards. In late 2017, Rick Stein The Road to Mexico aired on BBC and the accompanying book was published by Ebury. They focus on a culinary adventure Rick first took in 1968 from San Francisco to Oaxaca in the south of Mexico.