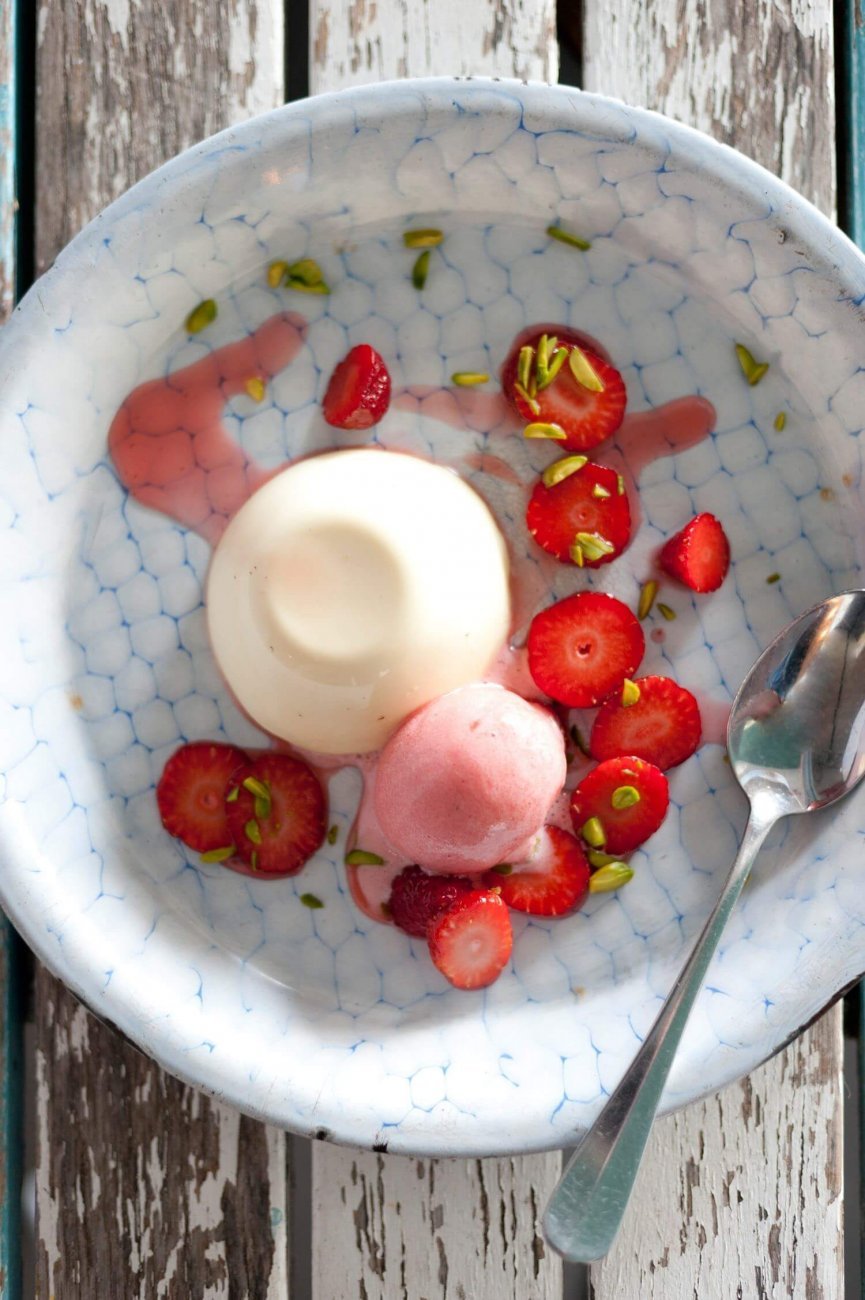 It is best to begin this recipe the day before

Young chef Tom Walton has hit the ground running with the opening of popular Bondi Beach restaurant and bar The Bucket List.

His contemporary Mediterranean –inspired food was recently featured on the cover of November 2012 Australian Gourmet Traveller and The Bucket List was voted one of Sydney’s Top 10 ‘Bars with Food’ by the 2012 Sydney Morning Herald Good Food Guide.

Having trained with Damien Pignolet at Bistro Moncur Tom worked his way up to head chef and during his six year stint the restaurant was awarded two chefs hats.

A passionate cook since he was a child Tom admits to being heavily influenced in his style of cooking by his Lebanese neighbour and adopted grandmother Nadema who would cook with him and let him tend her backyard vegetable garden. ‘My memories from this time are so colourful and vivid-filled with excitement and fascination as I was slowly introduced to this world of fresh produce and amazing flavour combinations!”