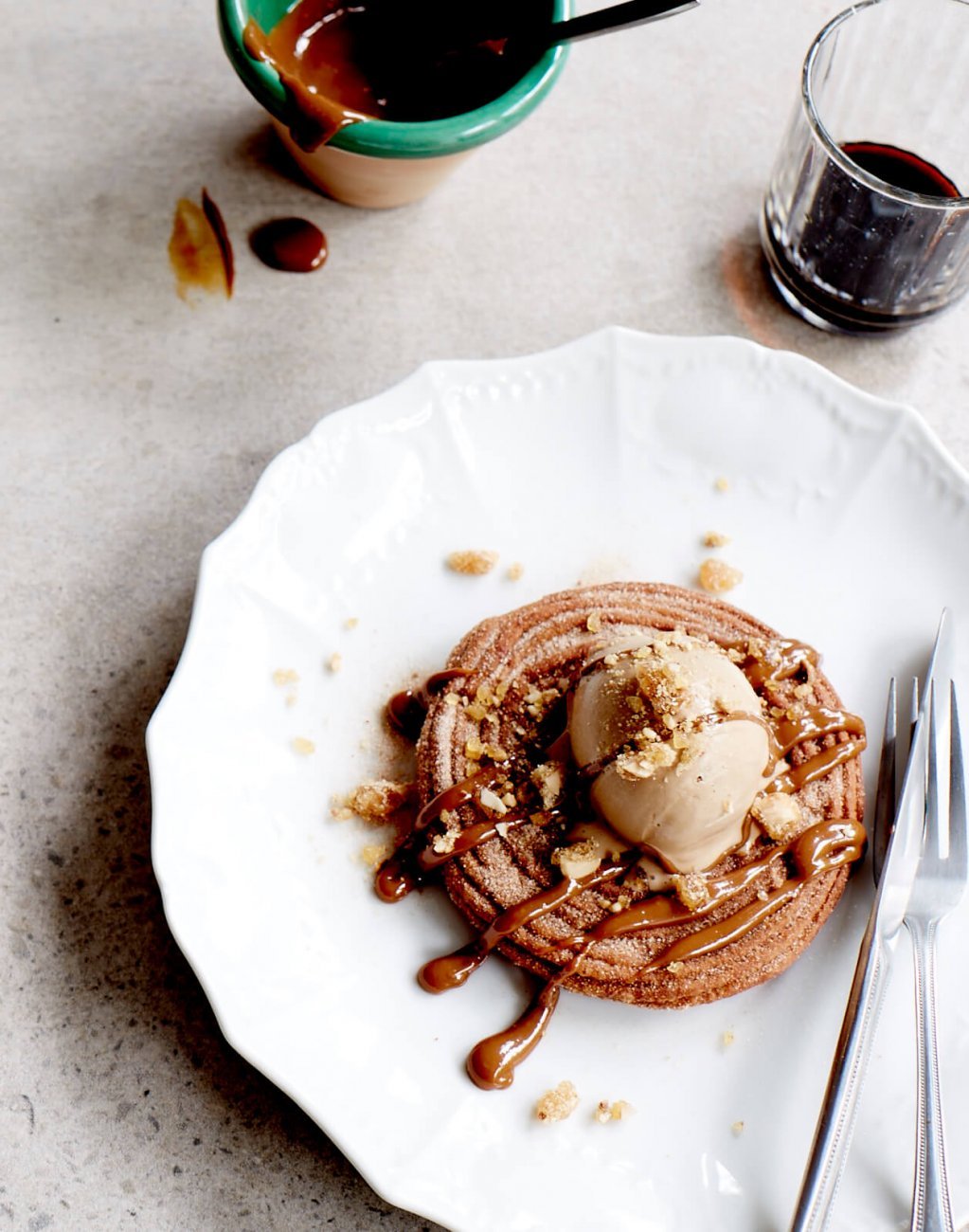 Credited with serving some of Australia’s most exciting food, Paul Wilson has been described as one of the most extraordinary culinary talents in the Commonwealth & continues to receive critical acclaim for crafting inspiring dishes that take an innovative approach to cuisine traditions.

The Age ‘Hot’ by Larissa Dubecki

(Menus & concepts may have changed since PW departure)

“When I arrived in Melbourne after a successful career in London my objective was to make a contribution to this world class city, not to follow or play it safe.”

“And to still be mindful & respectful for what Melbournians & Australians celebrated & enjoy” “My mission is to keep the joys of eating accessible & informal but still creative whilst highlighting great produce, & inspiring talent amongst the team! “

Media Highlights for our Clients

Restaurant of the Year Winner the Botanical