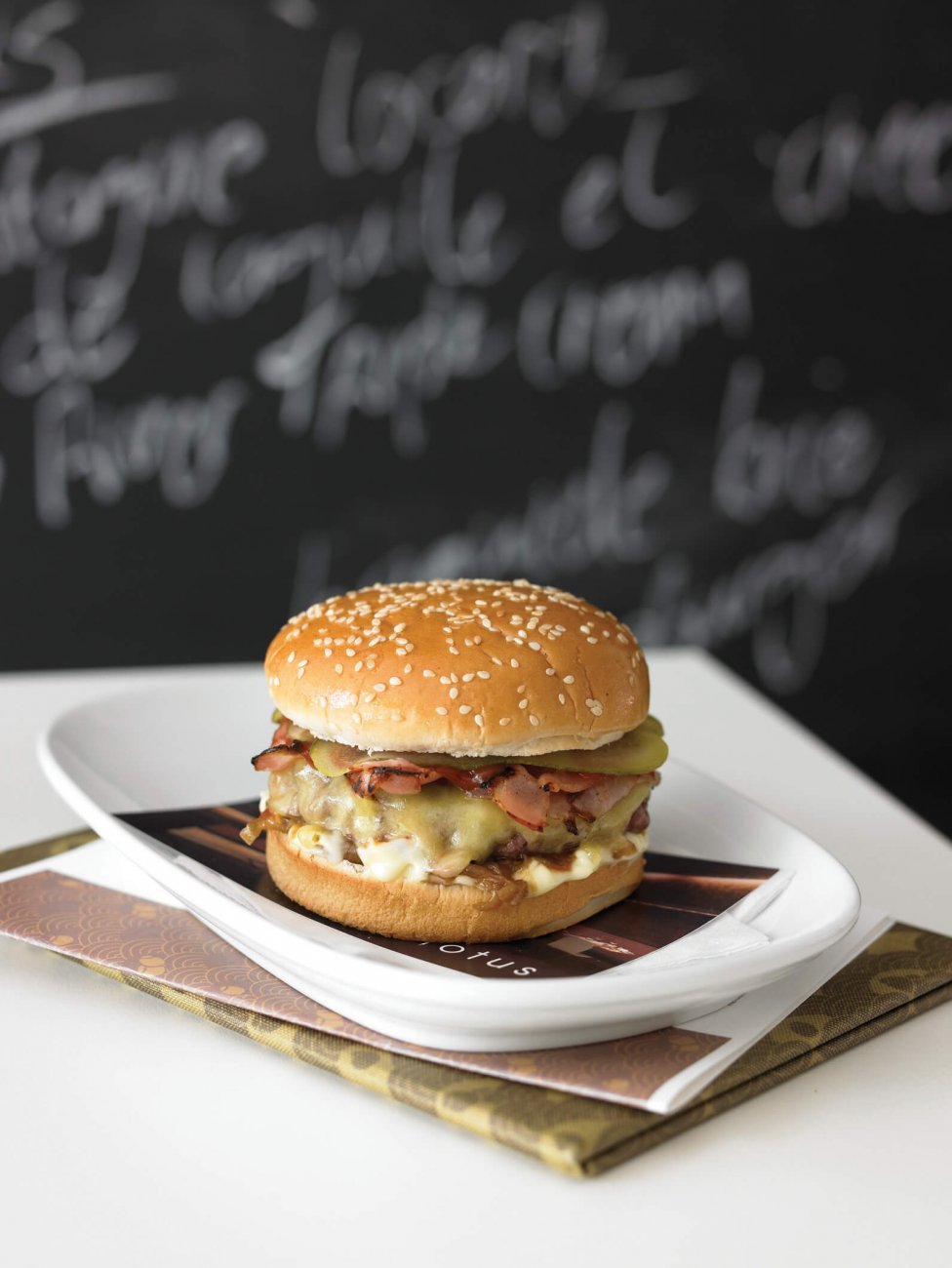 As Executive Chef of four Merivale restaurants, Dan Hong has captured the attention of Sydney’s foodies and cemented his reputation as one of Sydney’s fastest rising culinary talents.

Starting his career in the kitchen of his family’s Vietnamese restaurant chain, Thanh Binh, in Sydney, Dan quickly developed a taste for a career in a challenging and exciting kitchen. Dan developed his culinary skills at an elite list of Sydney restaurants including Longrain, Pello Restaurant and Marque, where he completed his apprenticeship. Once qualified, Dan joined the Tetsuya team as Chef de Partie before moving to Bentley Restaurant and Bar as Sous Chef. Impressively, each restaurant held a one, two or three SMH Good Food Chef Hat status and during this time, Dan was honoured with the prestigious Josephine Pignolet Best Young Chef Award at the 2008 SMH Good Food Guide Awards.

After a stint abroad working with culinary great, Wylie Dufresne of WD-50 in New York, Dan joined the Merivale team as head chef of Lotus. Dan approached the Lotus menu with a sense of simplicity and an injection of freshness, focusing on using fresh herbs and light Asian dressings.

In October 2010, Dan joined forces with Jowett Yu as joint Head Chef to create an innovative and fun menu for Merivale’s latest venture, Ms. G’s in Potts Point. Ms. G’s allowed Dan and Jowett to truly express themselves and their Asian heritage. The Sydney Morning Herald summed up their food saying, “They’ve dee-jayed a contemporary Asian menu that puts many iconic street dishes of Vietnam, Taiwan, China and Korea on shuffle.”

In April 2011, after a ten day research trip around Mexico and the US, Dan opened Merivale’s first Mexican cantina, El Loco at the Excelsior Hotel, Surry Hills. El Loco quickly established a reputation for its mouth-watering tacos, fun atmosphere and brilliant cocktails. El Loco at Slip Inn opened in March 2013, taking over the legendary CBD courtyard with a full of colour cantina and a mouthwatering menu of Dan’s signature Mexican.

In 31 December 2014, Dan launched Papi Chulo, a fun and fresh smokehouse and grill located on Manly Wharf. Working closely with Head Chefs Patrick Friesen and Christopher Hogarth, he has developed a menu bursting with bursting with fantastic ingredients, simple presentation and big flavours.