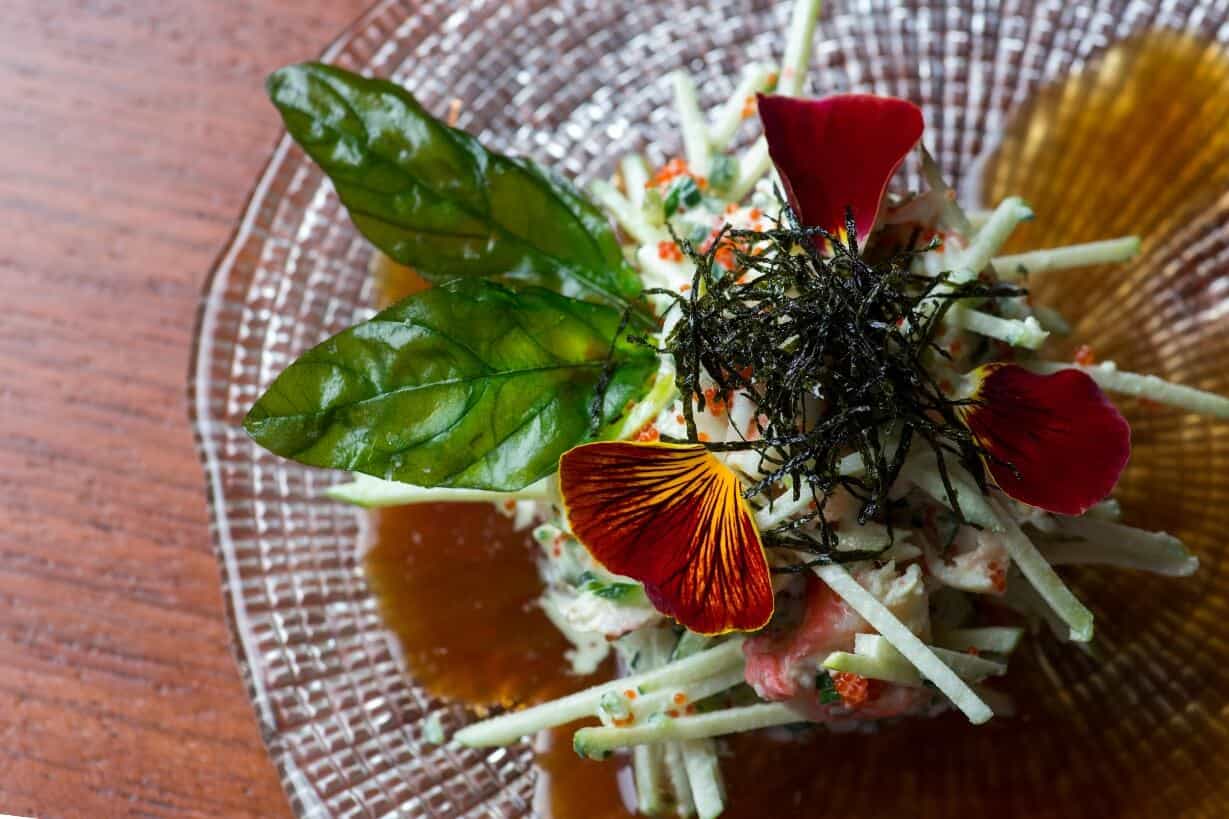 Prior to joining Novikov Jeff Tyler was at the Mandarin Oriental Marrakech where he worked as Chef de Cuisine. He was responsible for the creation and execution of Morocco’s premiere contemporary Japanese restaurant. Prior to this, he assisted on the operational side of the Mandarin Oriental Barcelona, working alongside the 5-times Michelin award winning chef Carmen Ruscalleda.

In 2004, having trained and cut his teeth in his native New Zealand, Tyler decided to make the move to Japan. There he became a protégé of Mr Toshkatsu Chiku-san, President of Chiku Ya Restaurant Group in Hamamatsu, working as the only westerner in a solely Japanese team and environment. During this time he enjoyed hands-on experience in a sashimi factory and trained in tempura, sushi and other traditional dishes.

Tyler then left Japan to hone his skills in such leading establishments as the deluxe Mangapapa Petit Hotel in New Zealand and Roka in London.

In early 2011, Jeff was invited back to Japan, spending a month at the Shizouka tuna markets, mastering the art of whole tuna cutting.