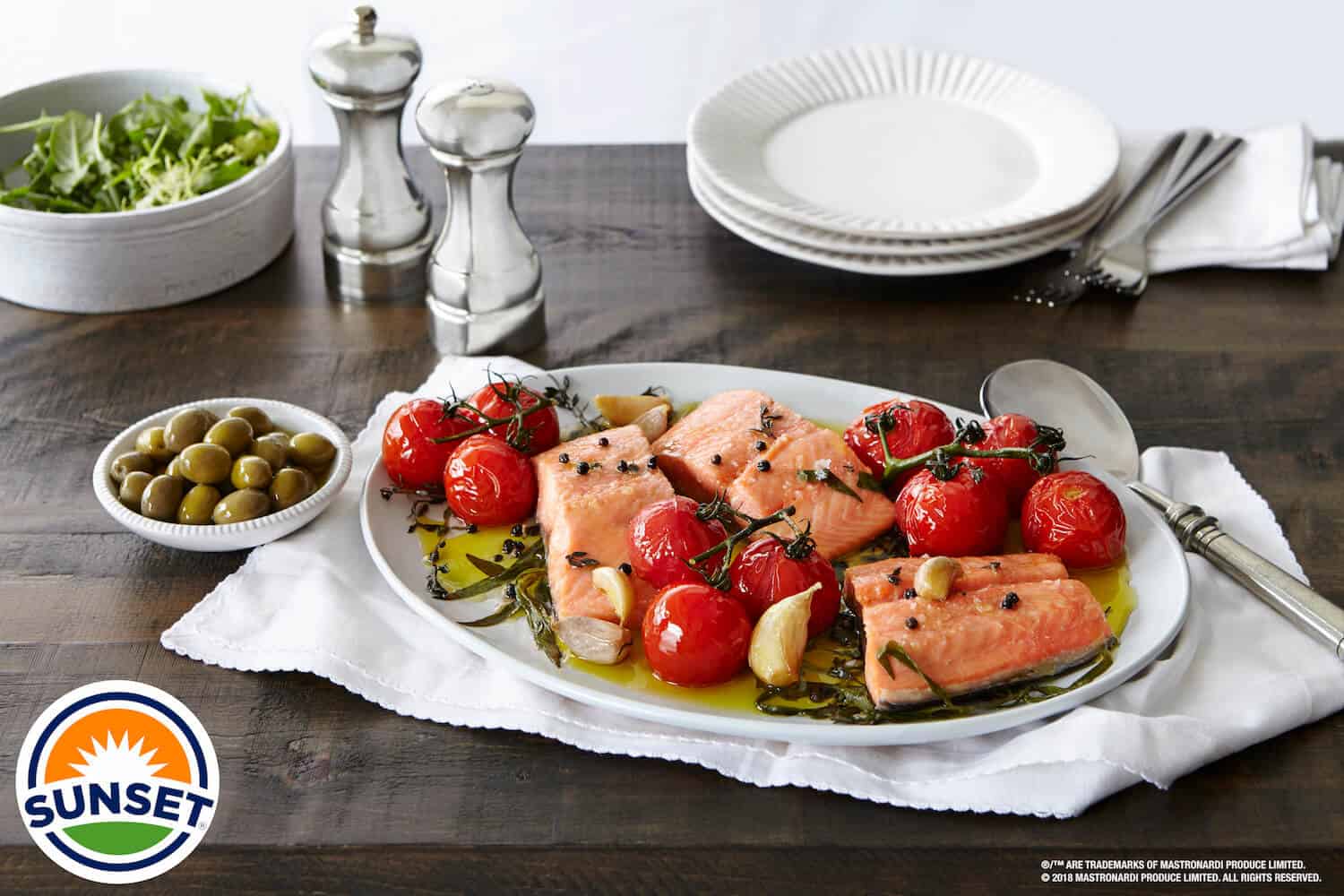 Wow your family with the perfect dish for your holiday feast. A Roger Mooking classic!

Wow your family with the perfect dish for your holiday feast. A Roger Mooking classic!

Watch Roger Mooking on Season 7 of Man Fire Food premiering May 30th on Cooking Channel (US). Roger Mooking has earned an international reputation as a renowned chef executing a culinary style that showcases his globally inspired vision. The Trinidadian-born, Canadian-raised chef is influenced by his culturally rich family background, his love of people and travel, and interest in global flavours to create new culinary experiences. While Roger’s earliest influences are his family’s Chinese and Caribbean specialties, Roger has also trained under Japanese, Chinese, French, and Swiss German chefs including his formal training at George Brown’s Culinary Management Program. This third generation restaurateur has opened and consulted on many food and beverage operations including globally influenced restaurant “Twist by Roger Mooking”.

Chef Mooking is the host and co-creator of internationally broadcast television series Everyday Exotic. He is the author of the award-winning cookbook of the same name. He is the co-host of Heat Seekers airing on Food Network, host of grilling and barbecue show Man Fire Food and host of Man’s Greatest Food, both airing on Cooking Channel. Roger is also a reoccurring judge on hit series Chopped Canada on Food Network. His culinary talents have led to appearances throughout S.E Asia, India, North America, Australia, the Caribbean & Latin America and include features on The Today Show, Good Morning America, Top Chef Canada, Iron Chef, Guys Grocery Games and Chopped as a guest judge as well as winning the special All-Star Chopped celebrity chef episode.

Taking his talents outside of the kitchen, this Juno award-winning recording artist has catered the Juno Awards Gala, serving up his signature Mooking dishes to the best in the Canadian music scene. According to Roger “food feeds the body, music feeds the soul”.

But for Roger, what is most important is being a husband and father of four daughters. You could say Roger has a full plate!