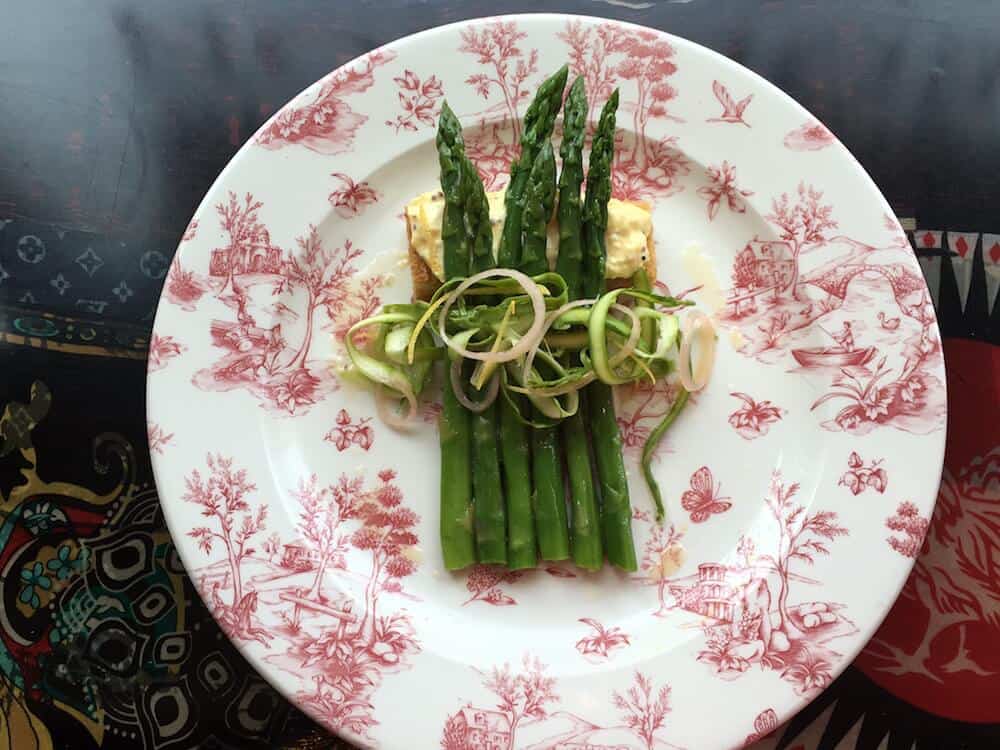 As the youngest person to ever receive a three-star review from The New York Times, chef Samuelsson has won multiple James Beard Foundation Awards including Best Chef: New York City, and was tasked with planning and executing the Obama Administration’s first State dinner. He was crowned champion of television shows Top Chef Masters and Chopped All Stars, serves as a mentor on ABC’s The Taste and stars in FYI’s The Feed. Marcus is co-producer of Harlem EatUp!, a food and culture festival which debuted in Harlem in May 2015. He is the author of The New York Times bestselling memoir Yes, Chef, which was recently adapted into the young adult memoir Make It Messy, which encourages young people to embrace their mistakes and follow their dreams. He is also the author of several cookbooks including his newest, Marcus Off Duty: The Recipes I Cook At Home (October 2014). In spring 2015, Samuelsson opened his second Harlem restaurant, Streetbird Rotisserie, a kitchenette. In fall 2015, Samuelsson was named Co-Chairman of the Board of Directors for Careers through Culinary Arts Program (C-CAP), a nonprofit organization that works with public schools across the country to prepare underserved high school students for college and career opportunities in the restaurant and hospitality industry. In 2015, Samuelsson also opened his latest restaurant called Marcus’, in the Hamilton Princess Hotel in Bermuda, and also announced his upcoming restaurant at the MGM National Harbor casino called Marcus, to open in 2016.